Following on from the 2016 Queens Award for the Perinatal Institute’s work supporting the NHS, this award was given for exporting the same principles for the care of mothers and babies internationally. The programme includes training and on-line software (GROW App) which shows the expected growth of the baby according to the individual mother’s characteristics, including her ethnic origin. The global version of the software can adjust for over 120 ethnic groups. Previously, a one-size-fits-all approach resulted in less effective methods of monitoring the baby’s growth during pregnancy.

The GAP programme including customised GROW charts and training is being implemented in an increasing number of maternity centres internationally, including in Germany, the Middle East, India, Pakistan, Malaysia and Australasia. In New Zealand, where it is funded as a national initiative, it has already resulted in demonstrable improvements in patient safety.

Customised charts increase the confidence of clinicians when monitoring the growth of a baby during pregnancy – meaning they can identify problems and intervene more quickly when there is concern, or provide reassurance when growth is progressing normally. 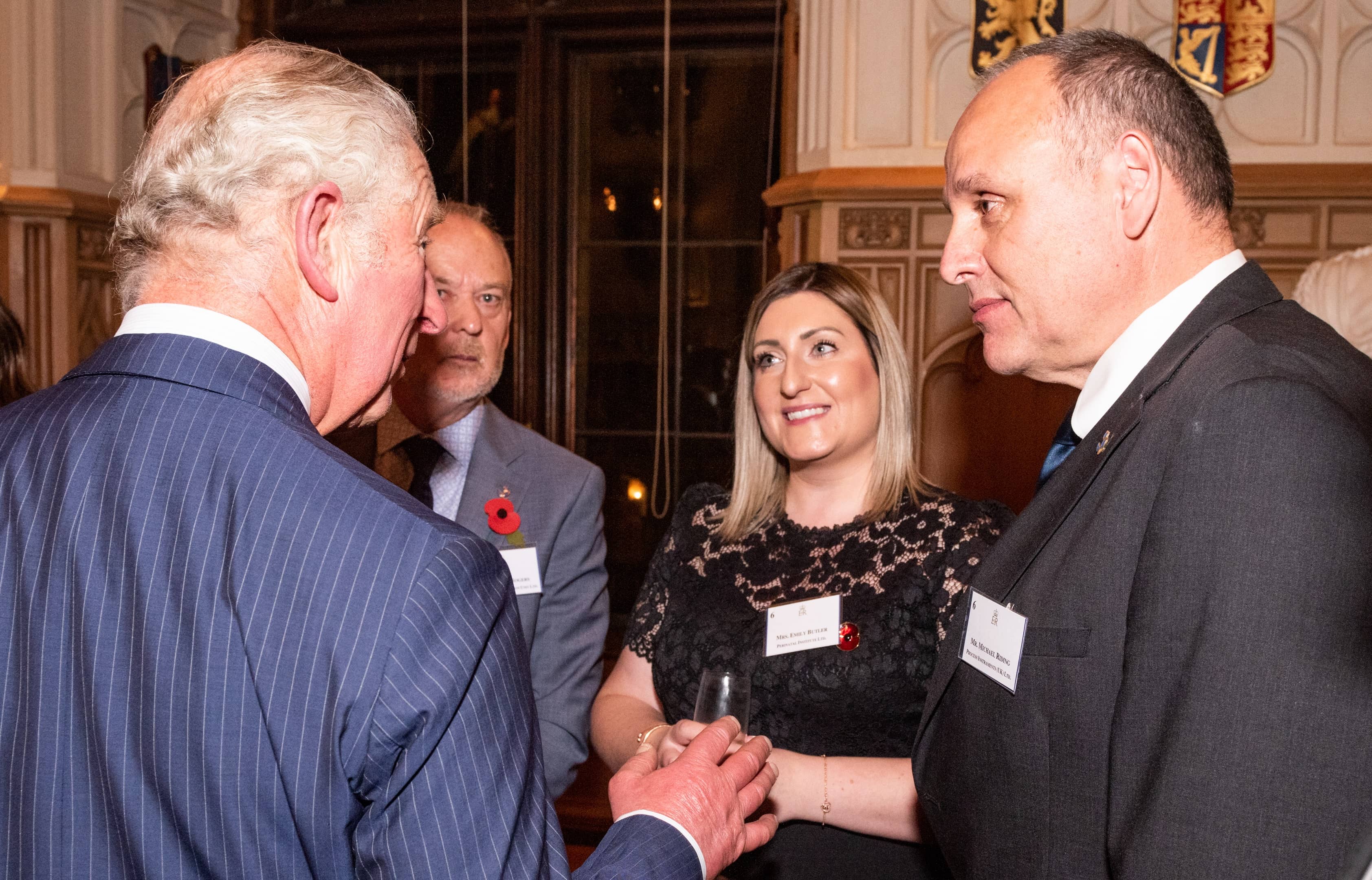 Left: Emily Butler at Queen’s Award reception at Windsor Castle. Right: The Lord Lieutenant for the West Midlands with the PI clinical team